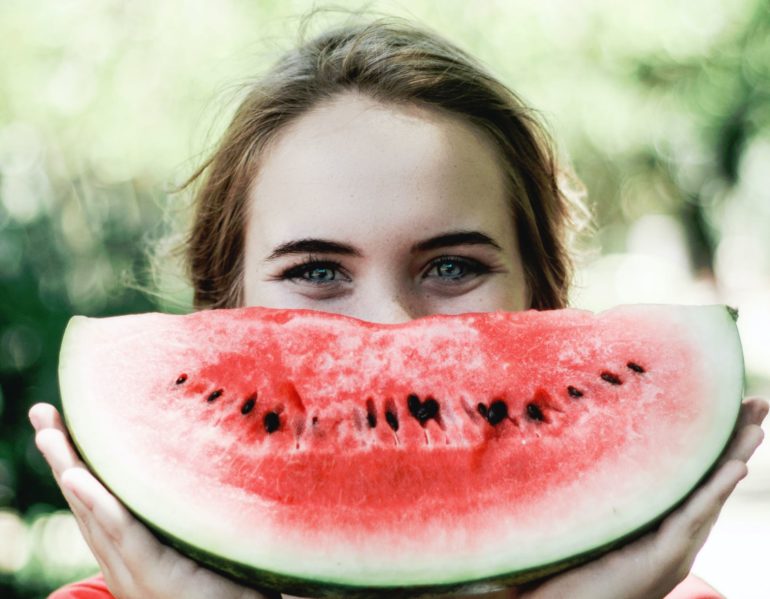 What Does It Mean To Be Healthy?

The word healthy is actually “heal-thy”, which in a nutshell is based on a concept of us healing ourselves. Although we’re supposed to be the guardians of our own health, we’ve been taught that it would be more effective and more efficient to outsource this personal responsibility to health care professionals.

As we’ve outsourced our health to various systems and structures over the past 70 years, what outcomes have manifested in our society? These outcomes can be measured with precision using published statistics. We can also apply our common sense, in the form of normal everyday observations. Statistically, the outsourcing of our health to various institutions, which fly the flags of health care, has been a catastrophic failure.

Cancer was 1 in 30 in the year 1900. Now half of all North Americans will encounter cancer in their lifetimes. This 1 in 2 cancer probability is also travelling quickly in the wrong direction. These statistics are only getting worse. Every other disease on record is also growing by leaps and bounds in the wrong direction. We are officially the sickest, most dysfunctional and most mentally unstable population to ever walk the planet. A society this sick and dysfunctional has no chance of perpetuating itself and yet we continue embracing various systems that continually fail us.

In the year 2000, a commentary article was written by Dr Barbara Stanfield, MD, MPH. It was published in the Journal of the American Medical Association (JAMA, July 26, 2000—Vol 284, No. 4). It came to the firm conclusion that the US medical system was causing the premature deaths of 225,000 Americans every year. This translated to the conventional medical system in the United States being the 3rd leading cause of premature death, behind only cancer and heart disease.

A study in the European Union in 2012 came to the exact same conclusion as well, with preventable medical injuries in hospitals and adverse reactions to medical drugs leading the way for premature death in that area of the world. This information is also purposely hidden from the public. The media doesn’t report it, politicians don’t warn their constituents and Silicon Valley gate keepers routinely shadow ban information like this from their search engine results.

Are we healthy? No, we’re not? Are we continuing to cheerlead, finance and incentivize these systems that have very little chance of making us healthy? Yes, we are. This illogical behavior is now starting to crack the very foundations of our civilized and prosperous society.

Although this story sounds like it couldn’t get any worse, it does. It gets much worse. After the data was released in the JAMA commentary article in the year 2000, that data was quickly reviewed by many concerned citizens. One group of concerned citizens were Gary Null, PhD; Carolyn Dean MD, ND; Martin Feldman, MD; Debora Rasio, MD; and Dorothy Smith, PhD. After reanalyzing the data presented in the JAMA article, it was easy to observe that some cherry picking and manipulating of the original data was indeed in play. Reanalyzing the same data, without prejudice or spin, easily concluded that the conventional medical system in the US was indeed the #1 cause of premature death. The US conventional medical system was causing the premature death of at least 783,936 US citizens every year. This concerned group published all their computations in a book titled, “Death By Medicine”, released in 2010. Death by Medicine can now be found free of charge as a PDF using a simple search of duckduckgo, which is a much more unbiased and truthful search engine compared to Google.

The second and third leading causes of death in the United States are heart disease and cancer, in that order. When we look at our conventional medical hospitals in the United States, Canada and the EU etc… it’s easy to see that an anti-health philosophy is being embraced, in a way that appears we’re being ruled more by an anti-health cult than legitimate science. In many Canadian hospitals junk food machines can be found every 800 feet, fast food restaurants are often housed within our hospital walls or grounds and the hospital food served to patients could make a maggot turn its nose up and walk away. All these chemically laced dead anti-food like things, found in most hospitals, are also tied directly to cancer and heart disease. In short, this system seems more interested in producing sickness than eliminating it.

It’s time to stop outsourcing the personal responsibility for our health to a system that refuses to look in the mirror at the complete inversion it has become. A system of health care that produces a never-ending tsunami of disease can’t be tolerated, unless that society is founded on inversion and nihilism. If the conventional medical system eventually changes because it develops the courage to look in the mirror and finally embraces logic, that’s great. If it doesn’t, it’s time to move on. For anyone wanting to start their own independent and empowered health journey, I would suggest reading the book, “How to Eat, Move and Be Healthy” by Paul Chek.

Jason Christoff is a Freedom and Health Advocate.
jason@freedomfromselfsabotage.com