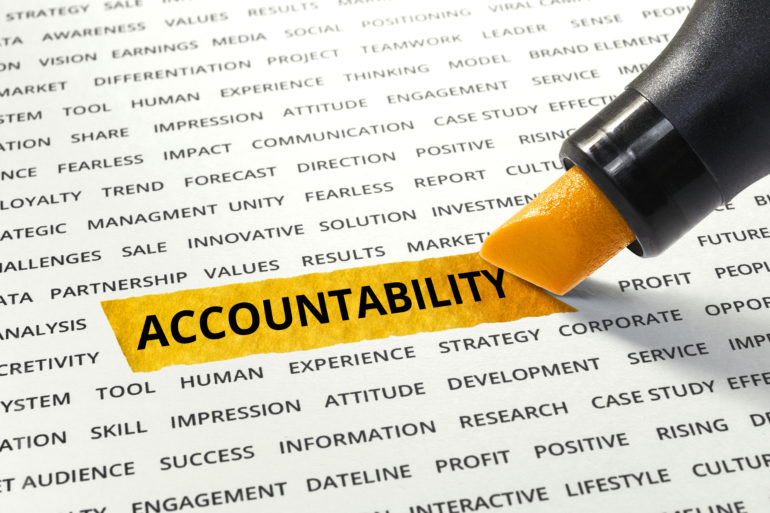 Under Bill 100, officers may make arrests without a warrant and without providing the accused with any kind of hearing.  In other words, the right to due process has been completely abandoned; there is no presumption of innocence or cross-examination. One’s right to protest, assemble and express oneself can be curtailed on a mere whim and, law enforcement is now immune to any kind of civil litigation.

Ontario’s new legislation, Bill 100 and proposed legislation, Bill 67, seriously threaten the civil liberties of its citizens.  Hence, each of Ontario’s political parties should be strongly invested in responding to these new and potential provincial statutes if they are concerned about protecting our democratic rights and preventing toxic curriculum from infiltrating our schools. Or should they?  Bill 100, also misleadingly known as Keeping Ontario Open for Business Act, 2022, was quiety voted into law last Friday, April 15th.  The Bill appears to be noble in its intent, establishing prohibitions and enforcement mechanisms to prevent persons from impeding access to, or exit from an ordinary use of protected transportation infrastructure. Unfortunately, the Bill is not as benevolent as it appears; it endows the Registrar of Motor Vehicles the ability to make orders to seize vehicles, driver’s licenses, even one’s home, solely on a reasonable suspicion that a citizen is engaging in obstructive activities.  The Highway Traffic Act already gives police powers to remove vehicles that are blocking the flow of traffic or obstructing business, so why is this Bill necessary?  Not only does Bill 100 solidify powers given under a state of emergency, it has made those powers permanent. Even more terrifyingly, under Bill 100, officers may make arrests without a warrant and without providing the accused with any kind of hearing.  In other words, the right to due process has been completely abandoned; there is no presumption of innocence or cross-examination. One’s right to protest, assemble and express oneself can be curtailed on a mere whim and, law enforcement is now immune to any kind of civil litigation.

For example, although those involved in the recent Ottawa trucker convoy worked with police to allow traffic to move through the area, under Bill 100, authorities could incorrectly interpret this peaceful protest as a blockade, subjecting all participants to a potential seizure of their property and belongings, all without any kind of due process or any legitimate legal recourse.  These are the powers of dictators, not democratic leaders. Tyranny has become the new norm, the new way of dealing with views and assemblies that the government does not like.  Only four MPPs voted to oppose Bill 100: New Blue’s Belinda Karahalios, Green Party’s Mike Schreiner and Independent MPPs Roman Baber and Lindsey Park.

Bill 67 is also making its way through provincial parliament. Also known as the Racial Equity in Education Act, it assigns new anti-racism powers to the school boards. The Act provides for fines for persons who disrupt or who attempt to disrupt the proceedings of a school or class through the use of racist language or activities.  Bill 67 is based on the belief that our schools are filled with “systemic racism and discrimination” requiring mandatory programs and training and the ability of bureaucrats to exercise police-like powers to “fine” people, including students, for their “subconscious” and “socially constructed ideas” about race.  The Act also demands that teachers demonstrate competencies in anti-racism awareness and efforts to promote racial equity. If not, they may be required to take anti-racism training.  Just as Bill 100 provides broad powers to the police to arrest those who they feel are impeding transportation, Bill 67 defines racism in dangerously vague and broad terms and is draconian in its penalties.  It appears that we are racist until proven not to be.  Further to that, the Bill leaves so much dangerously open to interpretation: what is subconscious racism? What is racial equity?  Who gets to decide what racism is or if someone is subconsciously racist?

Here is a draft of a sample lesson that a student might encounter if Bill 67 if implemented: “Racism serves the interests of both white people in power (the elites) materially and working-class white people psychically, and therefore neither group has much incentive to fight it.”  In other words, children will be taught that whites are the oppressors and everyone else is the oppressed.  Rather than seeking to harmonize humanity, Bill 67 further divides the races, pitting them against each other.  All other provincial political parties, the Progressive Conservatives, the NDP, the Green Party as well as the Ontario Party voted in favour of Bill 67.  The New Blue was the only party to vote against this bill.

Although their affirmative vote was beyond misguided, at least they voted. Disturbingly, according to an article from 2018, several MPPs voted only between 55-66 percent of the time.   Do you find that acceptable? Would you continue to have a job if you showed up between 54-66% of the time? Do you think this lack of commitment to represent Canadians is worthy of the 116,550 – 208,974 dollars a year depending on your rank in the legislature?  Doug Ford receives the MPP and Premier salary together for a total of $325,524 a year. In 2020 he boasted that he gave back 10% of his MPP portion for not having the year’s budget done on time; however, he failed to disclose that the move was the result of a compulsory penalty under his government’s rules. Ford was, like other MPPs, not doing his job.

Sadly, many parties don’t even bother to show up for parliamentary votes, a trend that is growing, leaving voters with many important questions: Should an MPP’s or a provincial party’s attendance be taken into account?  Is an MPP’s or a political party’s regular participation in parliamentary proceedings a determination, at least in part, of their worth, their trustworthiness, their integrity, their commitment to democracy, especially in light of such grave legislation like Bill 100 and Bill 67?  ITs too late for Bill 100, but do you want Bill 67 to become part of your life, and your children’s lives? Will you allow divisive laws to be created? We must look for new parties that will represent freedom and accountability in the June 2022 elections.

Ultimately, the decision is yours.  After all, we still live in a democracy; don’t we?