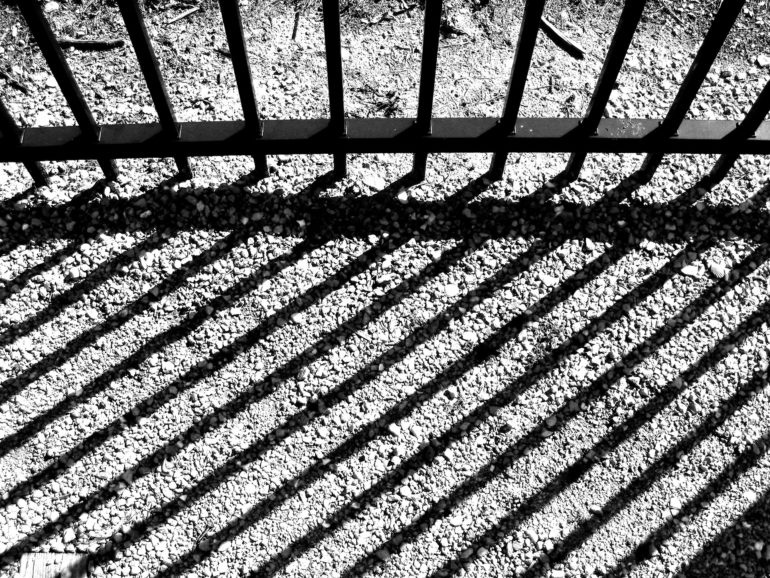 Canada has experienced intermittent lockdowns over the past year, and the city of Toronto has been under a strict lockdown since November 23, 2020 with no solid end in sight. These restrictions are in place, we are told, due to a high number of “cases” and yet there is very little common knowledge regarding how doctors or scientists actually determine if someone has COVID-19.

As citizens, we naturally assume that determining whether or not someone has the virus which collapsed our economy and claimed lives, would not be the subject of controversy. Unfortunately, just like the way our government operates, and where there is incalculable billions to be made, there is corruption. Being that a polymerase chain reaction (PCR) test is what the government uses to determine whether or not an area, province or country should be in lockdown, we would like to believe that the test is faultless. But it isn’t.

For a doctor or scientist to determine whether or not someone has SARS-CoV-2 (the virus that causes COVID-19), the person is subjected to a PCR test. This test consists of ramming an 8 inch Q-tip up your nasal passage and collecting material from deep within your sinus cavity. This genetic material is then sent to a lab where a PCR test is performed to determine whether or not the person was COVID-19 positive or negative.

The PCR test is able to amplify the most infinitesimal genetic samples through what is referred to as cycle thresholds. Each time you amplify the material, you increase the cycle threshold, and it exponentially increases the ability to detect predetermined genetic material. If at first the lab technician gets a negative result, they continue to increase the cycle threshold to what should be a reasonable level of amplification until they are satisfied that no genetic material found in COVID-19 can be detected.

If a patient were to test positive at a low cycle threshold, less than 10 cycles for example, this means they have a high viral load and had so much of the genetic material the test was looking for that a positive test result came more easily. If the patient does not test positive until a much higher rate of magnification, such as 20 cycles or higher, then it means they have an incredibly low viral load, are likely not infectious and do not require quarantine. It would be nearly impossible for them to spread the virus to others.

According to most scientists, the test should never be taken above 30 cycles because after the material is magnified to that degree, the test can pick up any genetic material, including contamination from the lab or handling of the sample, and it will give a false positive test result.

Even politicians and their staffers understand this. On July 30, 2020 at a Doug Ford press conference, the deputy chief medical officer for Ontario, Dr. Barbara Yaffe noted that “if you’re testing in a population that doesn’t have very much Covid, you’ll get false positives almost half the time, that is if the person doesn’t have Covid, they may have something else, they may have nothing.” At this point, many concerned citizens, who might not have been aware of the situation began to question using a test that produces so many false positives.

Last July Dr. Anthony Fauci, head of the National Institute of Allergy and Infectious Diseases (NIAID) and lead member of the White House coronavirus task force, said “If you get a cycle threshold of 35 or more, the chances of it being replication-competent are miniscule… you almost never can culture virus from a 37-threshold cycle … even 36 – it’s just dead nucleoids, period.” In essence, if you dial up the cycle threshold too high, a high degree of sample contamination could take place – plus nearly anyone who has been remotely exposed to someone with COVID or closely related viruses within the past few weeks would also test positive, whether or not they are actually actively infected by SARS-Cov-2 or not.

The relevance of Dr. Fauci’s statements can be explained quite easily by a study that was published in Clinical Infectious Diseases on September 28th, 2020. The study explains that when a patient’s PCR test requires a cycle threshold of 35 to test positive there is a 97% chance that positive is a false positive! That sort of error could push up the level of false positives to several orders of magnitude higher than the actual numbers.

This begs the question, what cycle threshold are we using here in Canada? According to the Canadian Journal of Clinical Virology, labs in Ontario average between 38-45 cycles for Covid-19 PCR testing. And according to the JCV, no labs in Canada use less than a 33-cycle threshold. Meaning, Canada is swimming in a sea of false positives and asymptomatic, non-contagious people. It is time we seriously question the harsh lockdowns and infringements upon our rights and freedoms the government has forced upon us, claiming to be in the best interest of public health.

At least one other important flaw with the PCR test should be mentioned and noted: the test cannot differentiate between a live active virus and dead inert viral fragments. In fact, a study done by the journal Microorganisms found that most people continued to test positive for an additional 30 days after their first positive test, long after the virus has left them. If an individual had a high enough viral load that they experienced symptoms, they could test positive for months!

On November 27, 2020 a team of 22 world class scientists published a review article in Research Gate that was sent to Eurosurveillance, which pointed out the 10 fundamental flaws of the PCR test pertaining to COVID-19; then two weeks later on December 14, the WHO issued a statement noting that perhaps the PCR test was too sensitive, and a lowering of the cycle threshold sensitivity could be considered, as a way to eliminate background noise. On January 21, 2021, the WHO released guidance to laboratories in the United States and around the world to lower the cycle threshold in PCR tests to get a more accurate representation of Covid cases.

Several scientific institutes, universities and prominent epidemiology experts in around the world including The Infectious Disease Society of America think the same: the cycle threshold on PCR testing should be lowered. There is no need to set a cycle threshold above 30 unless the goal is inflated statistics. Unfortunately, doctors are not given the cycle threshold at which a patient tests positive, which would easily determine whether or not they are infectious and require quarantine. So, people who test positive under the current regime are sent home and told to self-isolate regardless of whether or not they had symptoms. It would be important to see a breakdown of exactly what cycle threshold each patient tested positive at, but this information has not been collected in a manner that is available to doctors, scientists, or the public.

In an article published last August, The New York Times reviewed data testing sets compiled by officials in Massachusetts with a Ct threshold of 40-cycles, and their findings showed that 85-90% of positive results didn’t appear positive until after 30 cycles.

With labs in Ontario maxing out between 38 and 45 cycles and knowing that above a 35-cycle threshold the test may produce 97% false positives, we need to ask our elected officials to justify using positive case statistics as a means to manufacture consent or authority to collapse our economy, by decimating small privately owned businesses and then transferring the wealth of the small business sector to select corporate entities.

Any reasonable solution would not be so focused on “cases” and economic transfers to the wealthy, it would be focused on actual patients with actual symptoms. The covid PCR test is not accurate or qualified to justify restricting the movement of healthy people – which is why we must unitedly declare… THIS LOCKDOWN ENDS NOW!

By Jason Kowalyshyn
Find more of Jason’s work at FreedomForumCanada.com