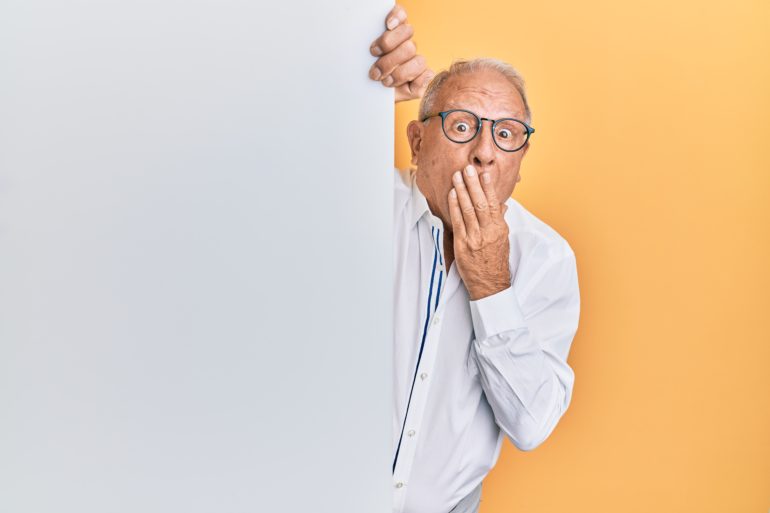 The figures were inflated by at least 1,600%, according to the Public Health Initiative of the Institute for Pure and Applied Knowledge, which published the study, titled “COVID-19 Data Collection, Comorbidity & Federal Law: A Historical Retrospective.” The study asserts that the CDC willfully violated multiple federal laws, including the Information Quality Act, Paperwork Reduction Act and Administrative Procedures Act, reported the National File.

In January, as WND reported, the World Health Organization admitted the “gold-standard” PCR tests used to determine whether or not a person is infected with COVID-19 are not reliable on the first try and a second test might be needed.

That fact, the National File notes, corresponds with the CDC’s “quiet admission that it blended viral and antibody test results for its case numbers and that people can test positive on an antibody test if they have antibodies from a family of viruses that cause the common cold.”

Among the notable findings in the study is the conclusion that the CDC “illegally enacted new rules for data collection and reporting exclusively for COVID-19 that resulted in a 1,600% inflation of current COVID-19 fatality totals,” the watchdog group All Concerned Citizens said in a statement provided to National File. “The research demonstrates that the CDC failed to apply for mandatory federal oversight and failed to open a mandatory period for public scientific comment in both instances as is required by federal law before enacting new rules for data collection and reporting,” the group said.

The study pointed out that on March 24, 2020 the CDC published an alert instructing medical examiners, coroners and physicians to de-emphasize underlying causes of death, also known as pre-existing conditions or comorbidities. On its website, the CDC says, just 6% of the people counted as COVID-19 deaths died of COVID-19 alone.

The researchers estimated the COVID-19 recorded fatalities “are inflated nationwide by as much as 1600% above what they would be, had the CDC used the 2003 handbooks,” said All Concerned Citizens.

The CDC adopted additional rules on April 14th, 2020 exclusively for COVID-19 “in violation of federal law by outsourcing data collection rule development to the Council of State and Territorial Epidemiologists (CSTE), a non-profit entity, again without applying for oversight and opening opportunity for public scientific review,” the organization said.

The CSTE published a position paper creating “new rules for counting probable cases as actual cases without definitive proof of infection, new rules for contact tracing allowing contact tracers to practice medicine without a license, and yet refused to define new rules for ensuring that the same person could not be counted multiple times as a new case.”

The researchers allege the CDC “significantly inflated data that has been used by elected officials and public health officials, in conjunction with unproven projection models from the Institute for Health Metrics and Evaluation (IHME), to justify extended closures for schools, places of worship, entertainment, and small businesses leading to unprecedented emotional and economic hardships nationwide.”

All Concerned Citizens said it has sent a formal petition to the Department of Justice and all U.S. Attorneys seeking an immediate grand jury investigation into the allegations.

Originally published on WND.com and used with permission.