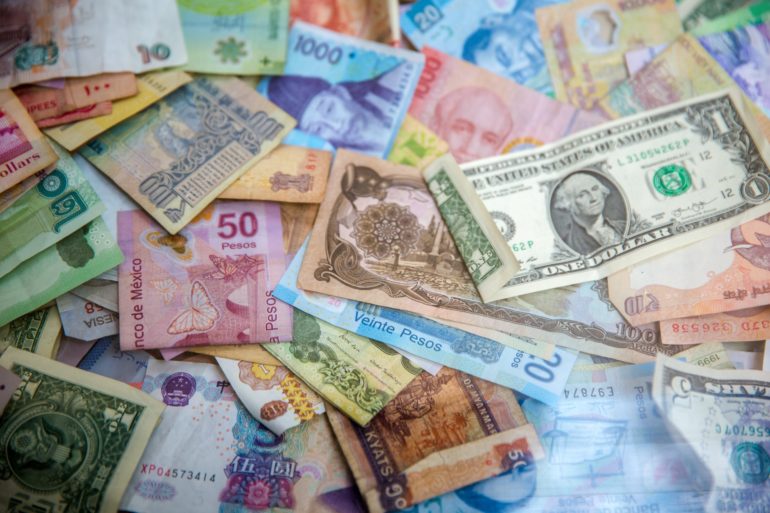 Rich Got An Incredible $1.9 Trillion Richer In 2020 While Everyone Else Lost Out

While the majority of people have seen their wealth and income shrink considerably during 2020 the richest people and corporations have enjoyed a record increase in wealth over the last 12 months.

According to a report by Forbes magazine, the roughly 2,200 billionaires on earth are now 20% richer, bringing their combined total value to $11,400,000,000,000. Despite the suicidal economic policies of governments across the world to shut down, decimating their own populations and tax bases leading to the estimated permanent closure of more than 50% of businesses, the rich get richer.

The continuing push to move most economic, social and political life to the internet and towards a “sustainable future” means companies like Amazon, Tesla, Microsoft, Zoom and Google’s owner Alphabet have seen their stock market prices skyrocket, since the short crash of March 22, 2020.

Elon Musk alone saw his fortune grow by a GDP beating $110 billion from $27 billion in 2019, making his company the most valuable automaker in the world, despite not even being in the top 10 when it comes to cars sold by volume.

The near-state sponsored boost of Amazon’s value has kept Jeff Bezos the richest of the business Olympians, rising $67.5 billion to $182 billion.

Meanwhile around the world, unemployment rates continue to rise, stimulus and furlough payments are dwindling and winding down, savings have been all but used up but the bills continue to arrive and the debt mountain piles up.

Someone is going to have to pay for all of this madness and overreaction, for the insane attack on our own economies and the further deep reddening of the budgets. It is highly unlikely to be those who have managed to thrive so well and keep expanding their empires; those who are so adept at avoiding tax and the invisible universal tax, price inflation.