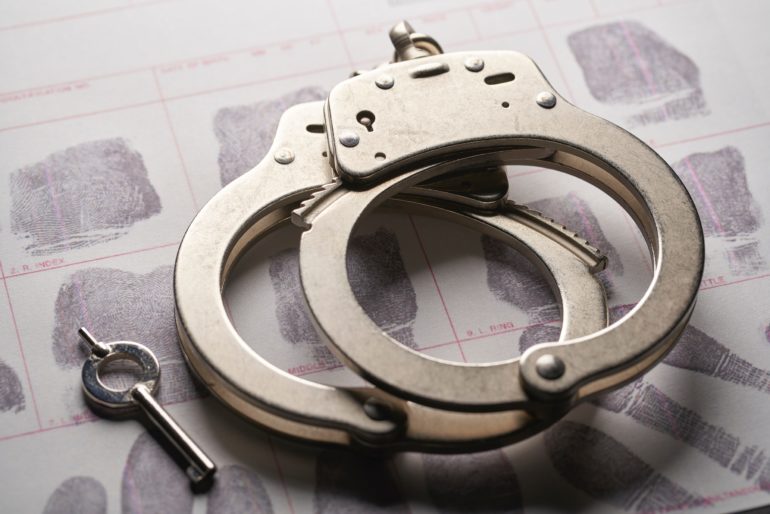 Every Sunday since early September, a dedicated group of people stand in front of city hall in Moncton, New Brunswick to share information, march and speak up for the freedoms that we hold dear and define us as a country. We also speak up against the exaggerated measures taken to deal with COVID and the current situation of the world.

At first, our main goal was the kids and getting them to be in school without fear, without masks and without being separated from one another. But, as time went by the measures in place ‘’for our safety’’ only increased and we saw tyranny settle in and get comfortable here in Canada. Our precious elders were isolated, and many died alone not understanding why everyone disappeared and why their children abandoned them.

No matter how much we spoke up, no matter how many horror stories came out of increased deaths by suicide, depression, domestic violence, increased substance abuse, unemployment, burnout, business shutting down, people filing for bankruptcy, (unfortunately the list goes on), the measures got tighter, the rules increased without any mention from the government to address those issues. Fear and confusion have taken over for most people, some due to the measures in place, some are afraid of the virus, some are just afraid of breaking rules and getting in trouble.

At every rally, there was always a police presence, and we always felt respected and supported. The week before the January 24 rally, quite randomly and radically, warnings were issued by the municipal and the provincial news, along with the RCMP that they would crack down and handle ‘’THE MONCTON GROUP.’’ Well, they kept their promise as there were more police officers on site that day than there were peaceful protesters on that day. Fines were given and arrests were made in a very brutal manner.

Here is the story of a few who suffered at the hands of police officers, men and women who have forgotten their oath and are simply following orders without question. First, we have Britney Green, Nick DeAngelis and Dave Wess.

On January 24, while others were fined and given the opportunity to identify themselves, Nick, Dave and Britney were almost immediately arrested and taken to jail where they were kept in solitary confinement for four days! Here they had no idea how long they would be kept, what their charges were and when they would be tried. They quickly lost track of time. They could not talk with each other and were kept in different facilities. Nick thinks they were targeted because they had been distributing information packages about the harm caused by lockdowns and other measures taken due to the COVID situation, the inaccuracy of the PCR tests, the health damages due to prolonged mask wearing, the efficiency/inefficacy of mask wearing studies, and censorship. They were punished harshly and still haven’t stepped into a courtroom to defend themselves against these fraudulent charges. The crown wanted to hold them in jail even longer but thankfully the judge released them saying there was not enough evidence to keep them. To add insult to injury, the police took Nick’s phone and he still has not gotten it back.

Then we have Jon Rossiter; now this man knows his laws and rights and reminds us all that: “A public health mandate is not a law and it does not override the Charter of Rights and Freedoms. A provincial health mandate can never and will never supersede the nation’s laws in our Canadian Charter. Everything the officers did on this day was in violation of the Charter of Rights and Freedoms! Every action taken was illegal. Not only that, but to invoke an emergency act, there first needs to BE AN EMERGENCY. There is none. This can easily be legally and scientifically proven. I did not break a single “mandate”, even by their own standards.”

“I’d also like to point out that no officer has any legal right to arrest someone for breaking the emergency act. Can you explain to me why some people were only handed a ticket while others were arrested AND ticketed for the exact same act? It’s pathetic.’’ Adds Jon.

The story goes on with one retired nurse whom police officers tried to arrest, but she beautifully and strongly stated her rights as these men tried to force her arms behind her back in order to handcuff her. She stood strong and one police officer recognized her from his church and asked that she be left alone.

A 50 year old woman was also tackled to the ground by four police officers before being arrested. She is still quite shaken up.

Many others were fined with all kinds of reasons including public nuisance, gathering or not wearing a mask even though the imposed distancing was observed. Since then, people still gather to protest and march, and police are still vigilant. 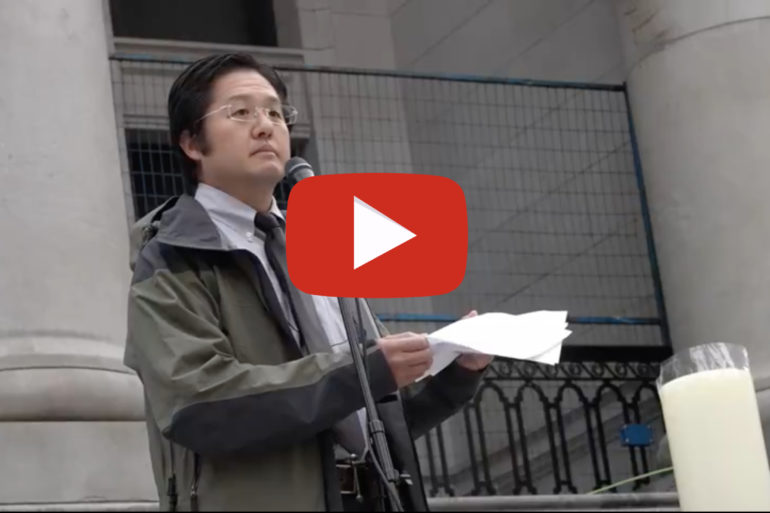