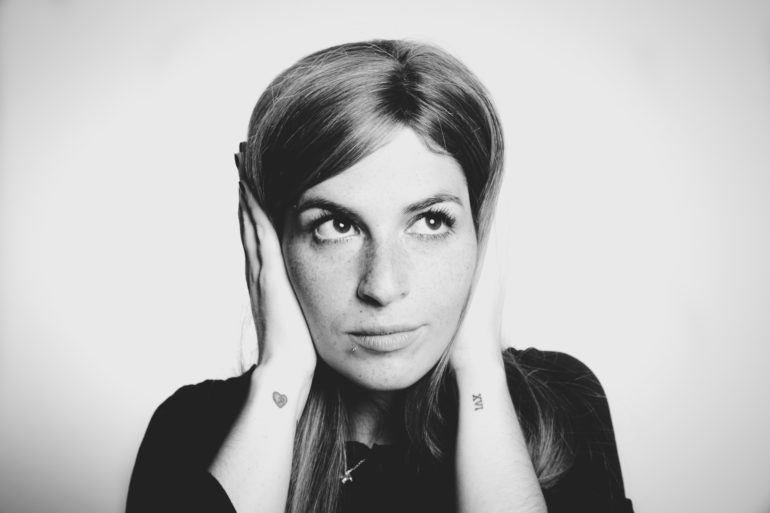 Ignorance Is a Choice

If it is true we get the politicians we deserve, it must also be said of us: we have risen to a level of incompetence. This is made terribly obvious by Covid’s perfect storm of complex science, media complicity, and human error.

Plato’s answer to such an eventuality was the philosopher-king: “Philosophers are both morally and intellectually suited to rule: morally because it is in their nature to love truth and learning so much that they are free from the greed and lust that tempts others to abuse power. And intellectually because they alone can gain full knowledge of reality.” (source: Britannica)

The intellectual ideal is attractive—logical, having a working knowledge of cognitive errors, science, law, economics, ethics, entrepreneurship, with adult debating skills. Who would deny that such a person would have a better grasp of reality, thus better suited to public office? And who would deny that a moral intellectual who values truth and learning above all else would be better suited to use such an intellect? Of course, such people do not exist.

Worse, even the pursuit of the ideal is gone. James Lindsay in a December 2020 essay Psychopathy and the Origins of Totalitarianism, says we have exchanged those virtues for the pseudo-realities of “paralogic” and an “evil paramorality.” Lindsay writes, “The goal of paramorality, is to socially enforce the belief that good people accept the paramorality and attendant pseudo-reality while everyone else is morally deficient and evil. It is an inversion of morality.”

Government: “For love of neighbour you should comply with all lockdown measures.” Fifth grade Sunday schooler: “But my neighbour is anyone in need: small-business owners, kids kept from school, people getting less medical care, depression, alcoholism, divorce and domestic abuse.” Canadian constitutional lawyer Rocco Galati calculates the harm from lockdowns is 14 times greater than from Covid. Heck, if only 100% more — ignoring this is surely hating your neighbour. Lockdown-defying pastors know this. Their virtue-signalling neighbours don’t.

Equally sinister is the new “paralogic.” “Its objective” says Lindsay, “is to transmute the substance of reality as it is into what is envisioned in the pseudo-reality and the Utopia it is ultimately based upon. This means that there can be no legitimate form of disagreement with a pseudo-real paralogic, and there can be no disproof of the pseudo-reality it claims to make sense of. The paralogic, falsely appearing logical, dismisses all such contradictions.”

Fifth grader: “Show me the science.” A recent review of 80 lockdown studies by Douglas W. Allen confirms much more harm is caused by lockdowns. A good scientific case for lockdowns never existed. And it turns out the thing that set the world’s hair on fire in the first place—asymptomatic transmission—is a negligible concern, says a study of 10 million people in Wuhan, China, and confirmed by a study from the University of Florida.

Government says: “Case counts are up!”

Are increased cases simply the result of more widespread testing? False positives? Cycle thresholds? Kary Mullis, the inventor of the PCR test now being used for Covid-19, vehemently disapproved of its use for infectious diseases. The WHO now confirms that the PCR test is flawed, and the CDC now admits that a PCR test kept under 28 amplification cycles eliminates 90% of the false positives. Which means that PCR test cycles of 35-45 times now used to rob Canadians of their Charter rights are—meaningless. When they do decide to lower the threshold to 28 cycles, you can bet they’ll credit the vaccine for the reduced case counts.

If our ‘experts’ were trading stocks, they’d all be broke. Our best defence against being wronged by experts, says David H. Freedman, author of Wrong: Why Experts Keep Failing Us, is to maintain “an appropriate level of wariness with regard to any expert pronouncement.” A more trustworthy expert, he says, is candid about refutational evidence. He adds: “we ought to give more weight to expert advice that isn’t simplistic; that is supported by many large, careful studies; that is consistent with what we mostly believe to be true; that avoids conflicts of interest; and that isn’t a reaction to a recent crisis.”

James Lindsay writes, “For those who will take up the task, the approach is a combination of being informed, being courageous, being forthright, and being subversively funny.”

We might start with penetrating questions made famous by fifth graders everywhere: who, what, where, when, why, and how:

Who decided that politicians should delegate their responsibilities to narrow-visioned, non-elected officials? Who will investigate how our top elected officials have ‘profited’ by lockdowns?

What studies show the efficacy of masks, distancing, outdoor transmission?

When did Canadians vote to approve a globalist agenda?

Why are we denied highly-effective drug interventions with little to no side effects? Why are death rates in Canada still at normal levels? And why on earth are we masking kids and pulling them from school when they are the least threatened age-group?

Kids aren’t satisfied with contradictory non-answers to their questions. We need to get as dissatisfied as they are or we’ll be fooled again by the ‘experts’, or by our own pseudo logic and pseudo morality.

The way out from this morass is the way back—to logic that recognizes contradiction as the sign of a failed argument, and to a Judeo-Christian appreciation for truth which corresponds to reality and traditional standards of morality—in other words, everything a progressive hates.

The truth is out there. In this age of information, ignorance isn’t fate but a choice.