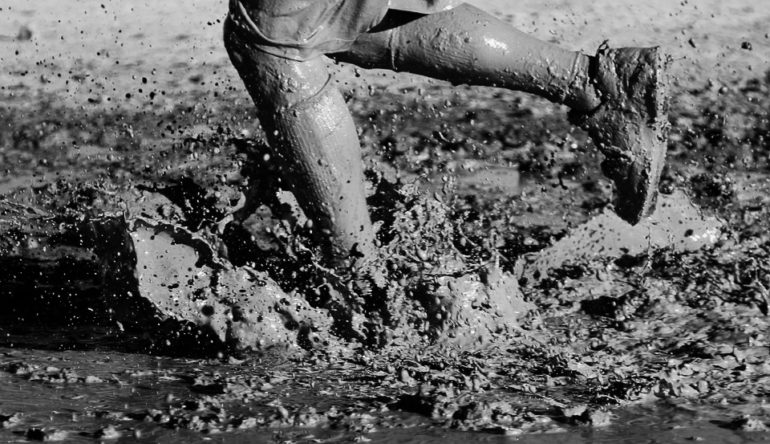 Clear As Mud: Ontario’s Three Stage Reopening Plan Is Questioned, Ignored Or Rejected By Most

Ontario has announced a three-step plan to reopen the province, starting with outdoor recreational amenities, as it gradually prepares to ease pandemic restrictions. But the plan, announced Thursday, doesn’t seem to have impressed anyone and doesn’t include any plans to reopen public schools.

The province is basing each of the three newly defined stages of reopening on an increase of vaccination rates amongst the general population, but not on the amount of any actual disease across the province.

This metric seems to guarantee the profitability of the vaccine companies and is pretty easy to control by constant vaccinations (and prizes for those who vaccinate the most) but doesn’t really say anything directly correlated to healthcare.

And the public seems to have finally begun to notice the contradictions and omissions of this new plan and all the other previous plans and has begun to ignore the provincial pronouncements.

At the very least and as outlined in the May 21 CTV News post, “’Living my life’: People head north to cottages despite Ontario’s stay-at-home order,” large numbers of Ontario cottage owners have decided to ignore existing regulations and are venturing out of their communities to travel long distances to visit their summer cottages.

This comes despite the Ontario province-wide “stay-at-home” edict which officially restricts provincial residents from traveling in the province for anything but “essential” activities. Ignoring the edicts could bring fines and other sanctions, but the mechanisms for enforcement are spotty, open to interpretation, sometimes undefined and often confusing.

As noted in the May 17, 2021 Freedom Forum News post, “Ontarians No Longer Listening to the Government or Social Distancing Pronouncements,” this situation has been slowly building for some time.

Some business sectors have also become more brazen at publicly objecting to the reopening protocols outlined by the Ontario government by arguing that they are arbitrary, unsupported by any independently verifiable science of medical studies and illegal under civil rights and constitutional laws.

An example of this approach is the hair salon industry which, as outlined in the May 21, 2021 CTV News post, “Hair salons frustrated over reopening snub,” are mostly up in arms over the provincial governments decision to only allow then to reopen in phase two of the three step reopening protocols.

That won’t be before July at the earliest and will drive more and more hair salons into bankruptcy.

Schools aren’t included in the first wave of Covid-19 re-openings either.

As noted in the May 20, 2021 Toronto Star post, “Ontario schools could reopen in June with a ‘manageable’ increase in new COVID-19 cases, experts say,” no firm plans are yet in place although it could happen soon, maybe (or maybe not).

This ongoing uncertainty over ongoing government funded schooling has increasingly frayed the nerves of parents and put an entire generation of students at risk of falling behind the educational levels of previous generations.

As noted in the May 21, 2021 Global News post, “COVID-19: Ontario faces pushback for lack of clarity on school reopening,” Ontario’s government is facing “criticism from doctors and teachers alike for failing to say if and when classrooms will reopen this school year.”

The article quoted Harvey Bischof, the president of the Ontario Secondary School Teachers’ Federation (OSSTF) as stating that “he’d like to see the criteria the province is using to decide whether it’s safe for schools to reopen.”