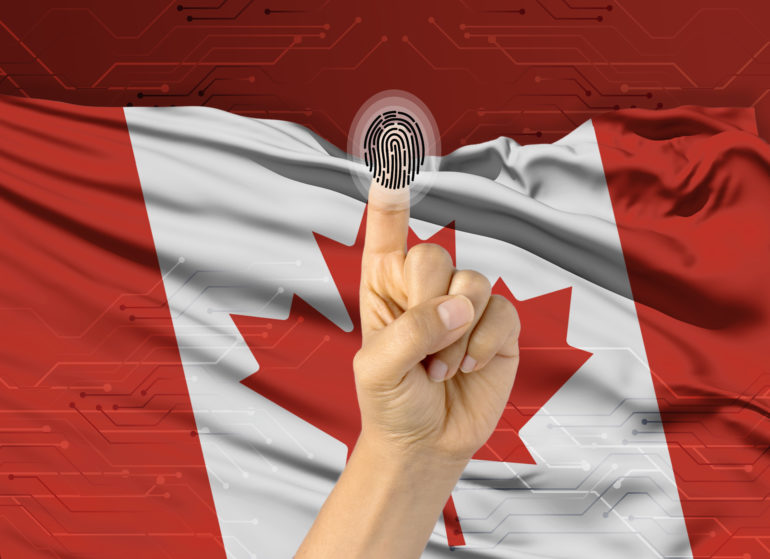 TAKE ACTION TO REJECT DIGITAL ID IN CANADA
By LifeSiteNews.com

After two years of Covid restrictions, Canadians neither need nor want any more government intrusion into their lives. But with the federal government’s new partnership with the World Economic Forum on a digital ID project, we may soon face that very real (and dangerous) possibility.

Canada’s power-hungry Prime Minister Justin Trudeau and his Liberal government have officially joined the globalist World Economic Forum (WEF) as a partner in a new initiative to create a new digital ID program that could be required for travel.

This is a dangerous development for our Charter Freedoms, and we must push back now!

Please JOIN this campaign asking Members of Parliament (MPs) to reject any attempts by Justin Trudeau’s Liberal government to implement any sort of digital ID program, like the KTDI, that would make it easier for the government to track Canadians.

Then, please SHARE it with friends and family members.

The project, called the Known Traveller Digital Identity (KTDI), is defined by the WEF as a “decentralized digital identity” that will assist governments around the world to confirm travelers’ identity and citizenship status, among other things.

But we all know that it’s really indicative of a slippery, globalist slope that could very well lead to far more intrusion into our private lives, giving the government tools to surveil individuals, curtail our free movement, and, in turn, weaken Canadians’ ability to peacefully assemble.

Along with the Netherlands and several major airlines and airports, Canada’s federal government is listed as a partner in the WEF’s ongoing effort to institute a new digital ID system in countries across the globe to regulate travel.

Described as a means to “promote secure, seamless passenger travel in anticipation of changing traveller behaviours and expectations,” the KTDI would offer globalist politicians in every corner of the world the resources they need to track citizens’ movements.

Worse, it could even potentially facilitate the introduction of social credit systems in supposedly free nations like Canada.

Ontario has already greased the wheels for the introduction of its own “optional” digital ID system, which constitutional lawyers have already argued is unlikely to remain so. Nevertheless, it is set to go into effect later this year, and may ultimately prove a precedent-setter for other provinces (and the country as a whole) to do the same.

With this in mind, as well as Canada’s partnership with the WEF on the KTDI project, it now seems that this may ultimately prove the Orwellian path that Justin Trudeau is all too willing to take our country down in the near future.

That’s why we must act now, and stand up to this globalist encroachment upon the individual and privacy rights of Canadians.

Please join this urgent campaign asking MPs to act in their capacity as lawmakers to reject any effort on the part of the federal government to implement a digital ID system like the KTDI here in Canada.